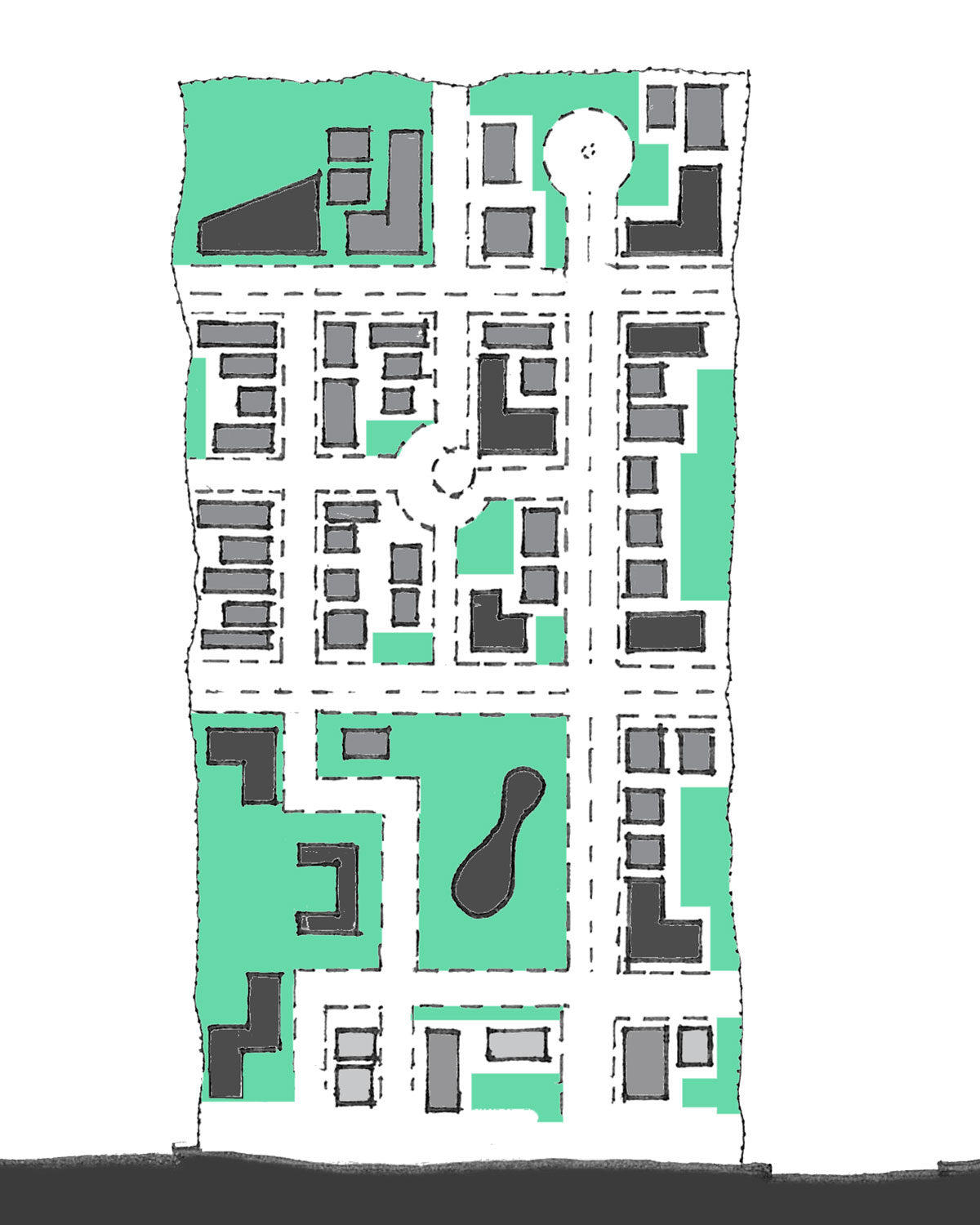 Connectivity and flexibility have historically had little to do with retirement living, but vertical villages are slowly changing this model. The emerging niche – medium or high rise apartment buildings specifically designed for urban retirees – is fast rising within the $28 million aged care sector, and we’re starting to see developments appear by major players including Stockland, Australian Unity and Aveo.

The big attraction is their inner city centre location, enabling well-connected retirees to remain in their existing communities, and to age in place gracefully and respectfully. It’s a huge drawcard, and – thankfully – a far cry from the cottage-style villages built on remote satellite parcels of land.

Instead, vertical villages are architect-designed with the elegance of prestige residential developments, with top notch amenities, including modern interiors, a resident cinema, landscaped gardens, hydrotherapy pool and private dining rooms amongst others, but with the co-location of retirement living and aged care together on site, allowing for the continuity of care services as needs change. This is the case at Australian Unity’s innovative Rathdowne Place, in Carlton, which caters for a wide range of needs.

On a broad scale, vertical villages are not dissimilar to a typical traditional village structure – where there is easy access to transportation, shops, restaurants and doctors, as well as technology, exercise and entertainment options – offering a trouble-free, lock up and leave lifestyle for residents to continue living in metropolitan areas the city as their housing needs change. The idea is that a high rise development can recreate the same sense of community and character that exists within a low-rise community, but only as long as the building is carefully designed to facilitate that lifestyle.

The model is reflecting our changing communities, according to a report by Colliers International’s Brendan Wenke last year, and is largely driven by Australia’s growing population.

“Amidst the increasing urbanisation of our cities, increasingly tech savvy retirees are looking for facilities that enable them to remain in their existing communities,” he says. “Close proximity to transport, medical support, exercise and entertainment facilities are key demand drivers and are typically located near cities and large towns.”

But there are challenges. Firstly, current legislation precludes developers from pre-selling apartments, and one impact is that development margins are lower than most residential developments. There are also issues concerning payment models, with a potential user-pays structure growing in demand as part of a widespread reform across the sector.

Furthermore, figures from the ABS show that the number of older Australians (65 plus) will more than double from 3.6 million to 8.5 million from 2015 to 2055. Although these urban baby boomers are working later and putting off retirement until their 70s, they are a growing demographic and the challenge will be keeping up with the demand for high quality retirement options.

So can a new model for development in our cities be realised? It could be, but only with a detailed understanding of retirement lifestyle design, along with expertise in the delivery of this emerging typology. However, those who are in it for the long haul should fare well, especially with the property market in general embracing the move towards multi-storey living.

It’s not only the residents who benefit either. The community wins out too as vertical villages provide the potential to reposition ageing as amongst and within society, rather than relegating residents to outer suburban sites with little amenity, as has historically been the case. A vertical typology also eases the pressure of housing a fast-growing ageing population on not only the government, but on planners as well.