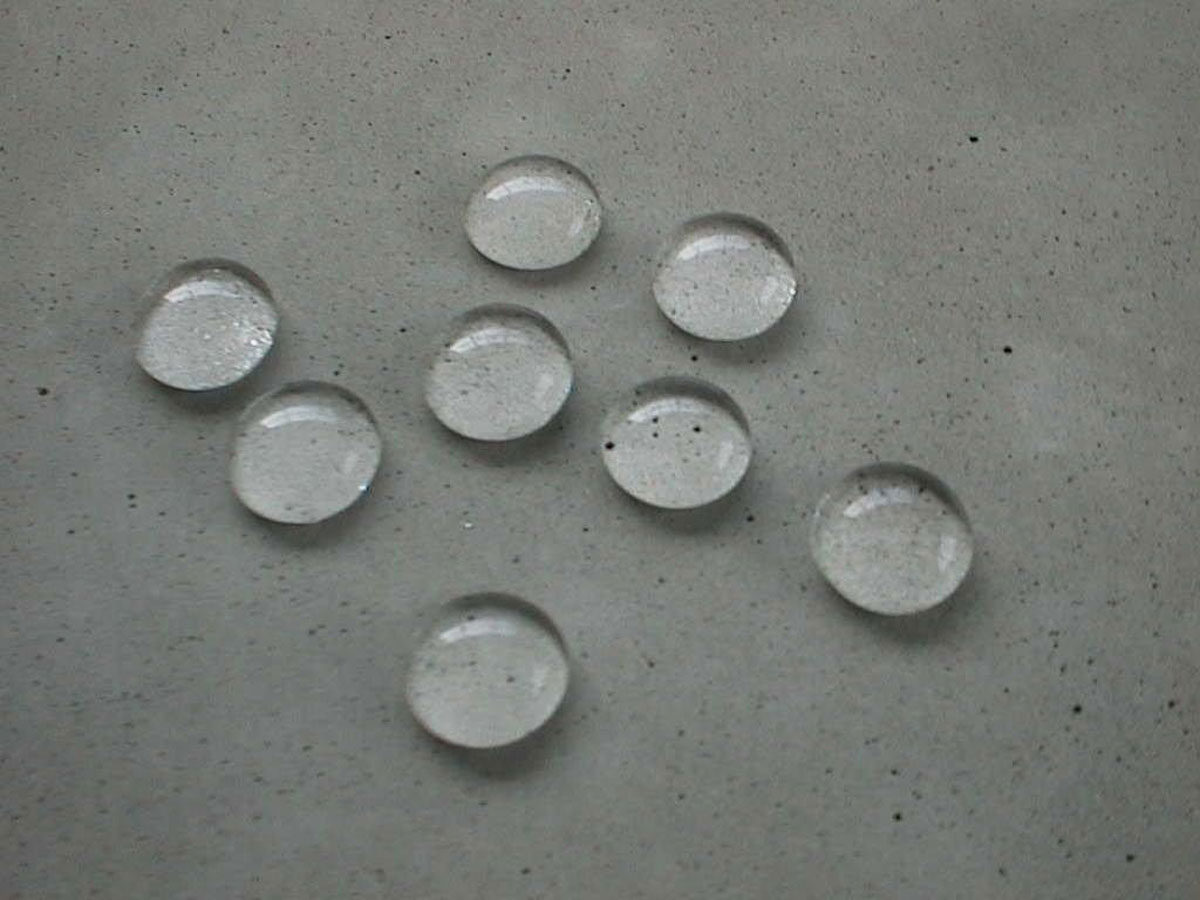 Is there a prospect of a better, more efficient, eco-friendly and durable concrete? Can we make concrete that lasts longer, is stronger and less bulky while simultaneously reducing embodied carbon emissions and those from its kiln manufacture?

The dramatic increase in greenhouse gas emissions and consequential environmental damage has focused the attention of governments and industry worldwide. What greater incentive (particularly when coupled with a carbon emissions tax) could there be to find a better, environmentally safer way to make concrete and simultaneously make it longer lasting

The durability of Roman concrete is well known. Its chemical secrets were researched by a team led by Paulo Monteiro, Professor of Civil and Environmental Engineering at the University of California, Berkeley. It was remarkably similar to modern Portland cement based concrete but it used pozzolana, meaning ‘pit sand’ or volcanic ash and was fired at lower temperatures than today. Volcanic ash was its secret as it set the concrete with a crystalline formation that helped prevent cracking.

Portland cement, the “glue” that holds most modern concrete together, needs a furnace heat of 1,450⁰C (2,642⁰F) to form. Manteiro noted that burning fossil fuels or natural gas for making cement is one of the largest sources of our carbon dioxide emissions crises. Concrete is the world’s most common building material and the second most consumed substance after water. “It’s not that modern concrete isn’t good – it’s so good we use 1.9 billion tons of it a year,” said Monteiro. “The problem is that manufacturing Portland cement accounts for seven percent of the carbon dioxide that industry puts into the air”.

“In mid-20th century, concrete structures were designed to last 50 years, and many are on borrowed time,” Monteiro says. “Now we design buildings to last 100 to 120 years”. Concrete itself needs strengthening, especially where tensile and compressive qualities are required, as in modern high-rise buildings, long-span bridges and airport runways. Steel reinforcing is the answer but ferrous metals corrode, so even the best protected steel will deteriorate over time, expanding and damaging the encasing concrete.

Can we reduce carbon emissions? Yes, technology exists today to reduce and/or capture carbon from smokestack emissions and it is slowly being implemented. It’s fettered by the ability or willingness of some communities/governments to embrace that technology. Natural volcanic ash is rarely found near industrial centres, so current research is aimed at adjusting the chemical composition of cement in an effort to lower kiln temperatures and reduce the need to burn fossil fuels at frightening temperatures.

Can we use more durable components for reinforcing concrete? Yes, there is extensive research in this area. Some treatments or substitutes including fusion-coated epoxy film on steel, galvanized steel, stainless steel, and fibreglass glass rods have been developed. So too, a continuous basalt fibre made from igneous rock, claimed to have 2.5 times the strength-to-weight ratio of alloyed steel and 1.5 times that of glass fibre. Most importantly, it does not corrode.

There is hope for a better, more efficient, eco-friendly and durable concrete. It requires a meeting of minds, a consensus across the spectrum of the community to implement. Government and regulators, developers and builders, architects and designers all must be of one mind. And the consumer must be accepting of change and its costs. Accordingly dramatic changes in the design, composition, manufacture or use of concrete will occur, but only as they become more cost effective.