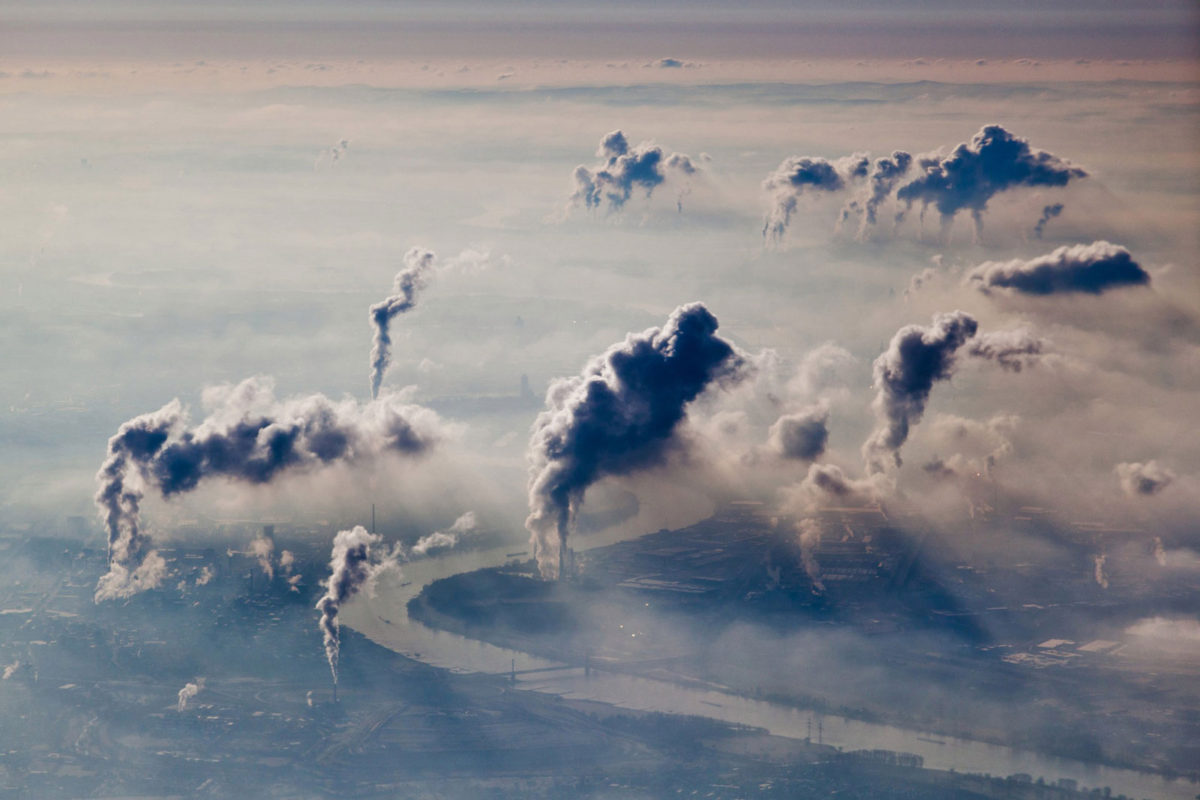 With the ‘Passive House’ concept focusing on Energy Conservation, Net Zero brings the addition of on-site energy production from renewable sources equaling the amount of energy that is used by the operation of the building. At times additional energy may be used from the grid, at other times energy may be provided back to the grid. Energy from renewable resources can include roof and façade mounted solar panels, wind turbines as well as geothermal heat or hydrothermal heat exchange. Hence a buildings goal to have a lower energy usage is balanced with the ability to produce renewable energy on site.

In current Australian legislation inherent energy performance standards are relatively low and the legislative definition of ‘Net Zero’ is still a work-in-progress with discussions around the suitability of carbon off-set arrangements and the inclusion of embodied energy emission considerations. In the meantime the industry is already taking action. Progressive designs in Australia are going ahead with Net Zero as defined by its original concept derived from the US Living Building Challenge. Many projects are aiming for a combined rating of achieving Net Zero for their energy usage and carbon emissions as well as achieving a widely recognized holistic Star Rating such as Green Star.